This cinematic landscape of light and sound incorporating video projection and audio design by Klip Collective was realized in its first execution during Data Garden’s annual Switched-On Garden on October 14, 2012.

The Switched-On Garden 002 was an interactive exhibition held at North America’s oldest botanic garden, Bartram’s Garden in Philadelphia, in the fall of 2012 during the citywide festival, DesignPhiladelphia. Music label Data Garden, who distribute their recordings in packaging that can grow into a living plant after being planted in the ground, invited artists including Klip Collective to create original works exploring the relationship between plants, music and technology for this unique event. 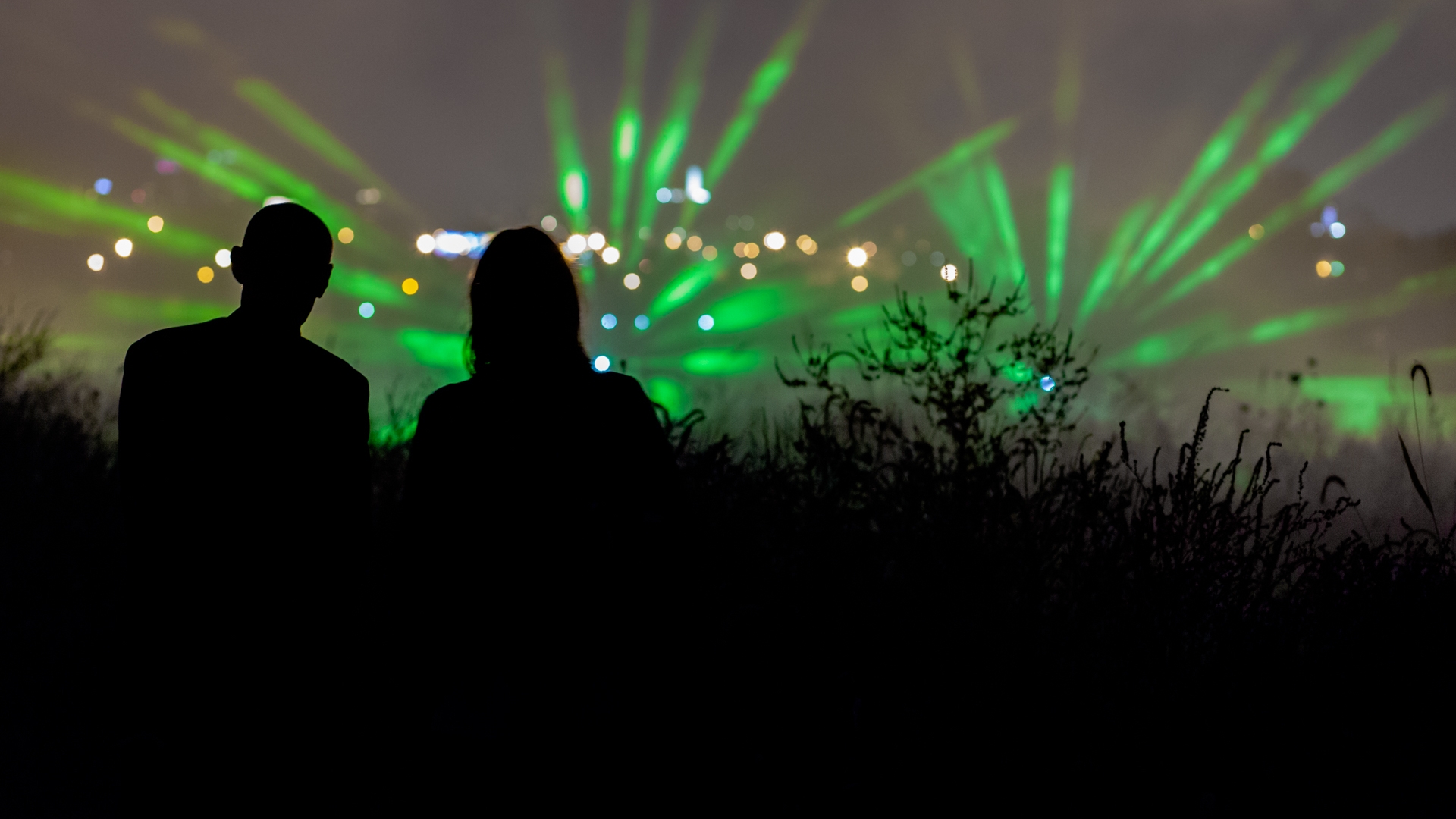 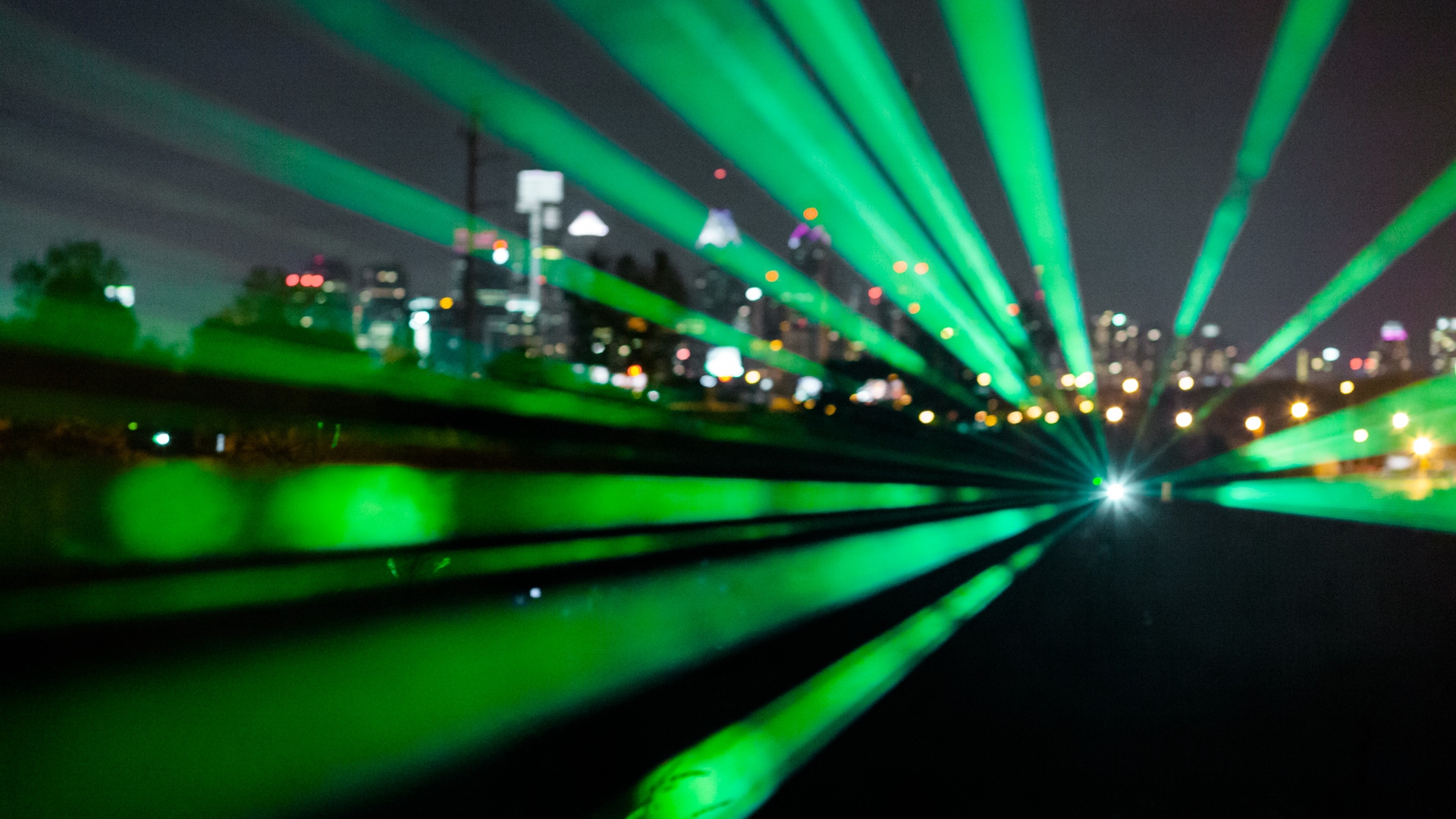 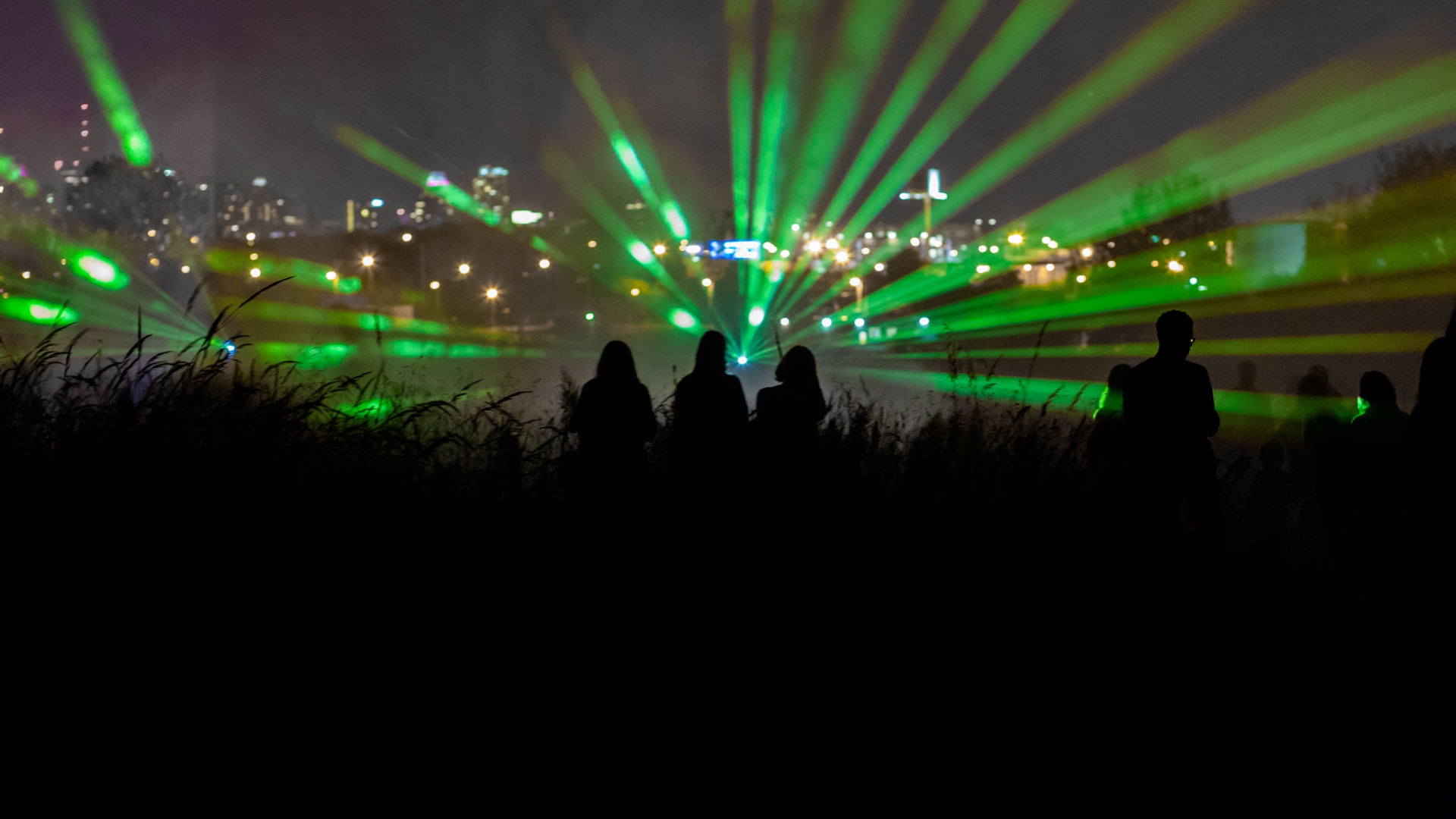 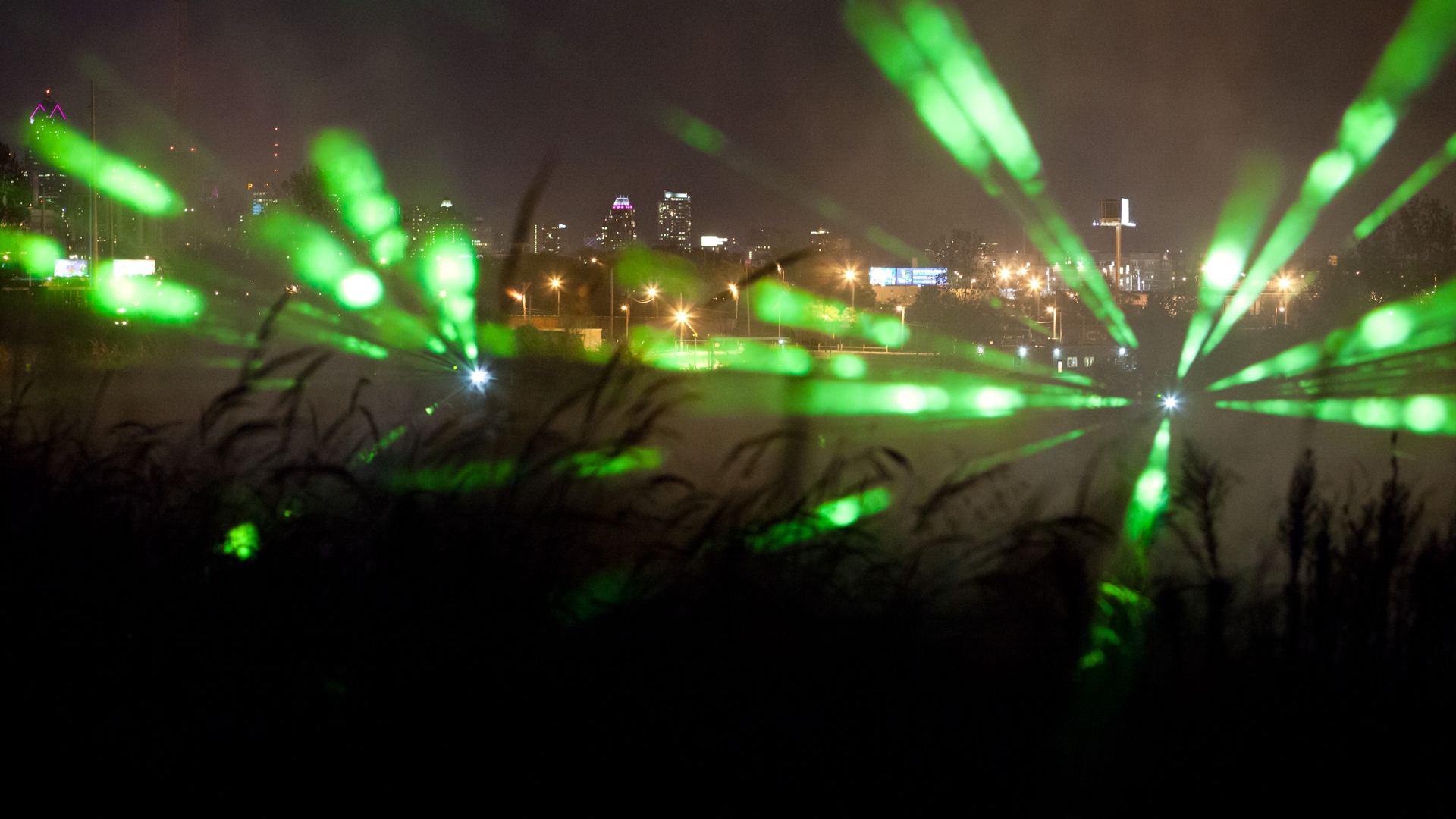 Creating the music of Electric Desert